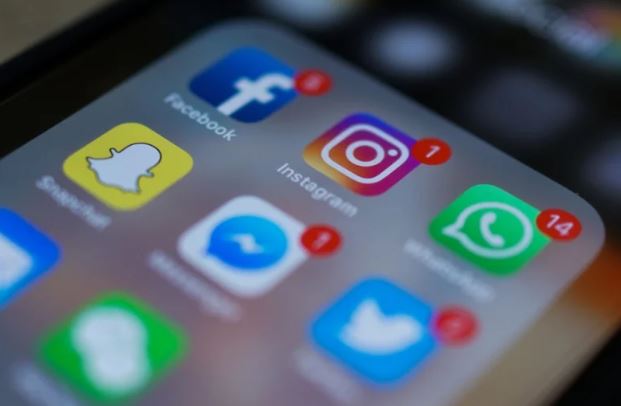 A week away from your favourite social media platforms improves your well-being and reduces depression and anxiety, a study finds.

The study published in CyberPsychology Behavior and Social Networks compared the effects of a week’s break from social media networks such as Facebook, Instagram, Twitter and TikTok on well-being, depression and anxiety with normal social media use.

At the start of the study, participants completed a survey measuring their anxiety, depression, and well-being. After a week, they completed a follow-up questionnaire.

“Many of our participants reported positive effects of not using social media, with better mood and less anxiety in general. This suggests that even a small break can have an impact. Of course, social media is part of life and for many people, it is an indispensable part of who they are and how they interact with others. But if you spend hours each week scrolling and you feel it’s negatively impacting you, it may be worth reducing your usage to see if it helps,” lead researcher Dr Jeff Lambert said in a press statement.

See Also:  5 Ways To Mend A Broken Heart With Food

The researchers say they will conduct further studies to determine the clinical effects of taking a social media break.

Spread the love Prostitution is one of the oldest jobs in the world and has long been considered a hateful and fallen choice of employment. But one thing is certain: prostitution exists and will continue to exist despite prohibitions and their legal status. Some countries choose to ban the practice outright, while others have tried…

Spread the love December, the month of love has officially arrived. Christmas and New Year get everyone in the mood for a holiday season. The sky has a romantic atmosphere that brings everyone together. Love blossoms at this time. It is believed that those who form relationships in December formulate strong and healthy bonds for…

Spread the love Giving gifts is part of the Christmas culture. The whole essence of this holiday is to share the love with the people we care about the most by spending time with them and exchanging gifts. There are no rules when it comes to gifts as this season’s vibe includes other holidays like…

Spread the love Crying is a natural human response to a variety of emotions, such as sadness, sadness, excitement, and frustration. However, contrary to some beliefs that crying is bad, it can be beneficial. Dr. Sabrina Jackson, the people expert, told Fox 2 that there are many benefits to crying well. “Well, it really helps…

Spread the love The human heart can be broken in different ways for different reasons, but regardless of the source, it is necessary to know how to ease the pain you feel and restore your heart. Food is one of several things that can be used to relieve heartbreak. These are 5 ways food can…